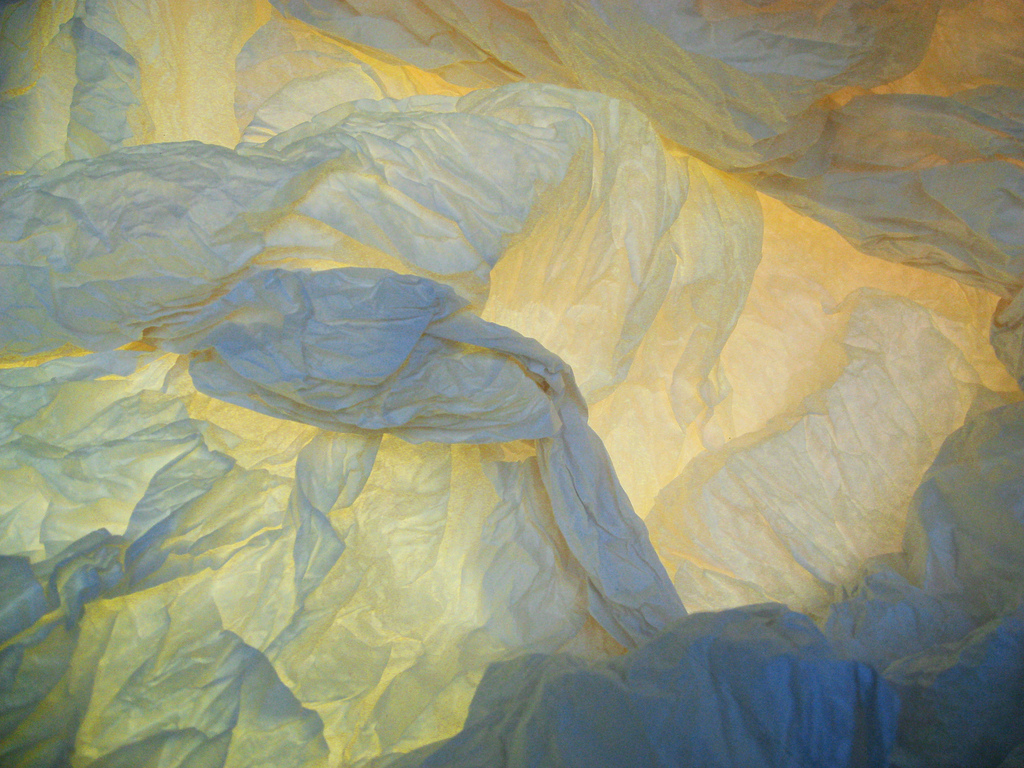 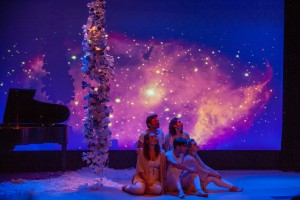 Opera 5 is opera that makes sense. We appeal to a broad audience, and speak to a wide range of tastes. Our production of Poulenc’s La voix humaine took home the Capital City Critics’ Choice Award for Best Overall Production at the 2013 Ottawa Fringe Festival. The company’s innovative approach to opera has attracted international attention from online and print media such as Maclean’s Magazine, The National Post, The Huffington Post.com, Jezebel.com (Gawker Media), and has been highlighted by BlogTO among others.

We believe in presenting the most exciting talent in the world of Canadian opera. Our productions have featured over 80 artists from singers to designers, and have provided them with a platform to showcase their work.  In 2015, we commissioned a new, Canadian opera by Montreal-based composer Darren Russo. Storybook, which premiered in Toronto, went on to win the SOCAN Foundation’s John Weinzweig Grand Prize – an award for Canadian compositions by composers under the age of 30.

Opera at Your Fingertips

Our online presence has enabled us to connect with opera fans across the globe. We have become known for our Opera Cheats, which deconstruct operatic plots and conventions in short, humorous videos. They have been featured on the social media pages of companies across North America including the Canadian Opera Company, LA Opera, Houston Grand Opera, Edmonton Opera, and others.

The Next Generation of Opera Audiences

Opera 5 seeks out opportunities to spread knowledge and appreciation of the operatic medium. We have created two symphonic productions that introduce people to the world of opera. These shows have been performed with the Kitchener-Waterloo Symphony, as well as the Kingston Symphony. We hope to inspire new audiences to become tomorrow’s opera lovers. 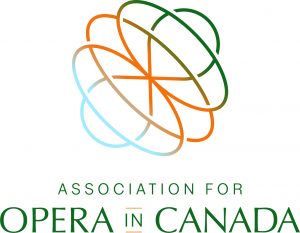